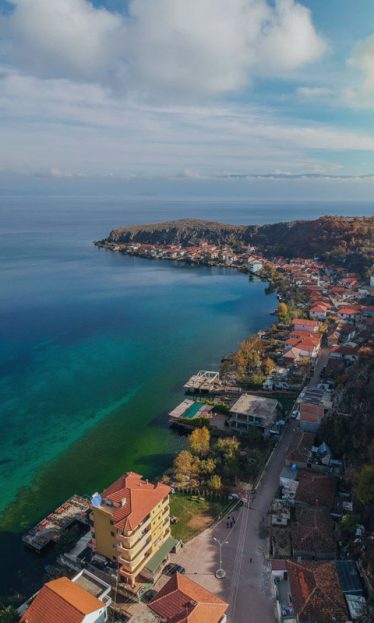 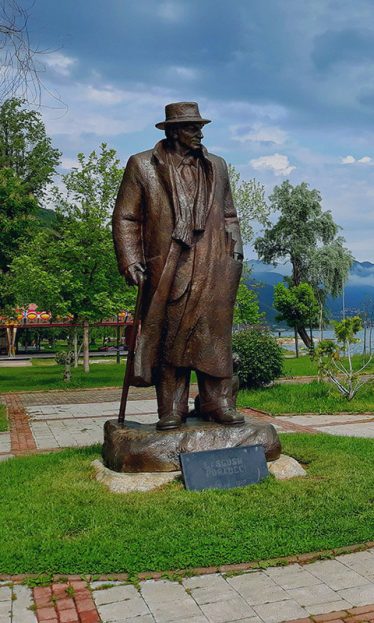 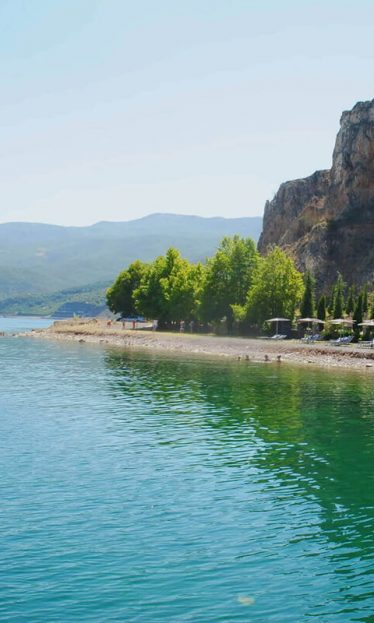 POGRADEC is a city and municipality in central Albania, situated on the shores of the Ohrid lake. The lake is one of Europe’s deepest and oldest lakes. This city is surrounded by hills on the southern and western sides. The lake is in the eastern and northern side of the city. The highway linking to Tirana, Elbasan, and Korçë passes through the city.

Pogradec has located about 139 km from Tirana, the capital city of Albania, 40 km from Korça, and 5 km from North Macedonia. Pogradec is the last railway station: Tirana – Durrës – Elbasan – Librazhd – Pogradec and located along SH3 road that passes through Devoll and continues to Greece. Translake transport started on 15 June 2014 with a tourist ferry between Pogradec and Ohrid, but the service is sporadic and unreliable.

Prior to the collapse of the Warsaw Pact and the 1992 declaration of the Republic of Albania, Pogradec was a popular resort destination. However, with the dissolution of the socialist republic, and in the ensuing years of Balkan wars, tourism income was affected in the region leaving buildings empty and Pogradec solely dependent on its agricultural products and exposed to cross border trafficking, as people struggled to earn money for housing and food.

Take a walk around the Toplec district which is often compared to Tuscany. You can walk across the lakeside in the promenade Pogradec Shetitore “1 Maji”, enjoying the freshness of trees and a wonderful view. Here is a 5 km boulevard bordering the lake, where you can find bars with live music, hotels, motels, cafes, and restaurants according to traditional and modern tastes.

Take a boat ride at the springs of Drilon, the origin of the mighty Drin river which flows into the lake here. Take a coffee with your jacket in the morning and go to the beach with your bathing suit in the afternoon! Fishermen coming at the shore with their overnight catches. Do canoeing and a boat trip in the lake. 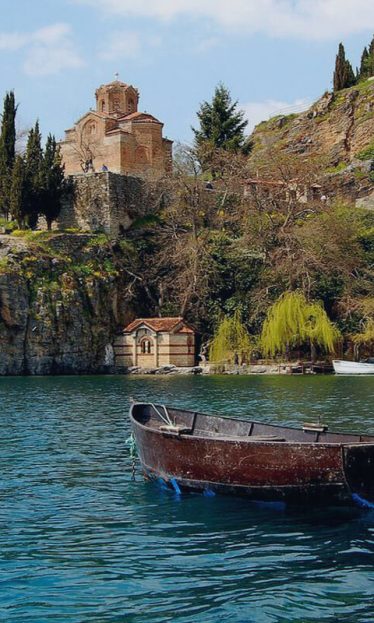 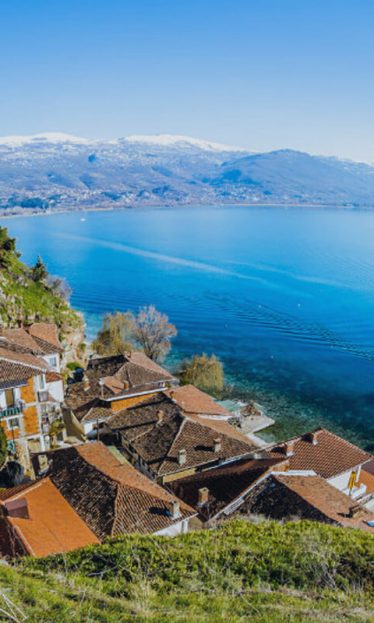 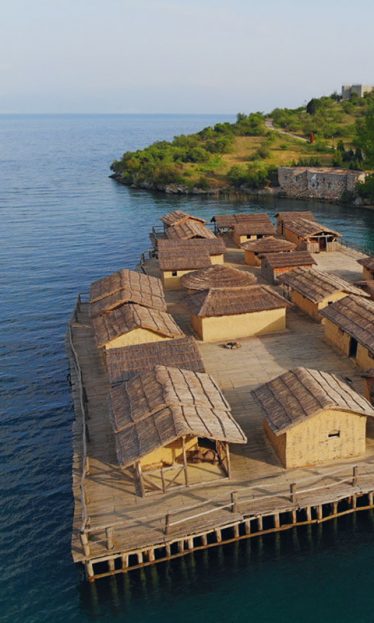 Lake Ohrid has been a crossroads of culture for many generations, and its modern atmosphere is shaped by a diverse mix of historical traditions. Visitors to the Lake Ohrid region will note the constant interaction of new and old: while some pockets of the region seem untouched by time, others are brimming with modern convenience.

On the northern side of Lake Ohrid lies the city of Ohrid, the largest and most visited city on the lakeshore. This city of over 42,000 residents is one of the most continuously inhabited cities in the world. Archaeological artifacts prove the first prehistoric settlers arrived as early as 5,000 years BC. Romans, Slavs, and Ottomans also shaped Ohrid, and the city was an influential center of culture and economy until the turn of the 19th century. The past is still very much a part of modern Ohrid, which boasts a lovingly preserved old town and a wide variety of religious landmarks. The city is sometimes called the “Jerusalem of the Balkans,” and is said to have once held 365 churches—one for every day of the year.

Formed by tectonic rifting over two million years ago. The lake’s deepest point reaches 288 meters. Much of Lake Ohrid’s water originates in Lake Prespa, a lake about 10 km to the southeast and 150 meters higher in altitude than Lake Ohrid. The mountain range of Galicica National Park divides the two lakes. Lake Prespa’s waters channel through underground rivers and streams before bubbling up in springs in and around Lake Ohrid. Notable underwater springs are in Drilon Springs and near St. Naum Monastery.